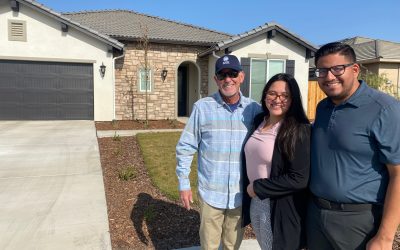 Homes for HOPE recently had the pleasure of celebrating Froehlich Signature Homes’ first Homes for HOPE Project. Headquartered in Bakersfield, CA, Froehlich Signature Homes seeks to honor God by positively impacting the lives of their employees, buyers, subcontractors, and professional associates. They believe God owns their business and they are simply His stewards.

END_OF_DOCUMENT_TOKEN_TO_BE_REPLACED 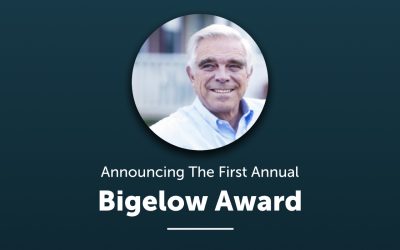 Homes for HOPE is proud to honor Perry Bigelow’s legacy by creating a new annual tradition.

Homes for HOPE is proud to honor Perry Bigelow’s legacy by creating a new annual tradition.

END_OF_DOCUMENT_TOKEN_TO_BE_REPLACED 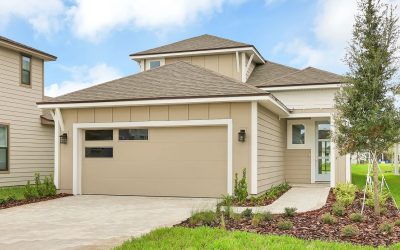 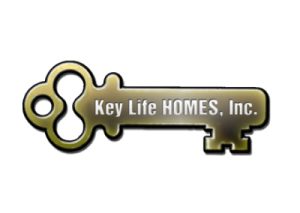 Our founder, Terry Penn, has been building since 1983. It was never his goal to be the biggest, only the best. Serving our customers, the home buyers, has always been a top priority for Terry, and that commitment has never nor will ever waver. Today that is clearly evident as a big portion of our homes built come from referrals. In one family alone we have built two homes for them, one for their mother and one for their best friend. We can’t wait until their two children become old enough so we can start the building process with them. Our history really started even before 1983 as Herbert Penn, Terry’s father, helped pave the way with his many years of construction experience. Herbert’s philosophy was do it right, and always do the right thing. Herbert left this earth on October 16, 2006 at the age of 86. Up until that time he continued to come to the office daily. His presence will always be missed, but his legacy of doing right will always live on.