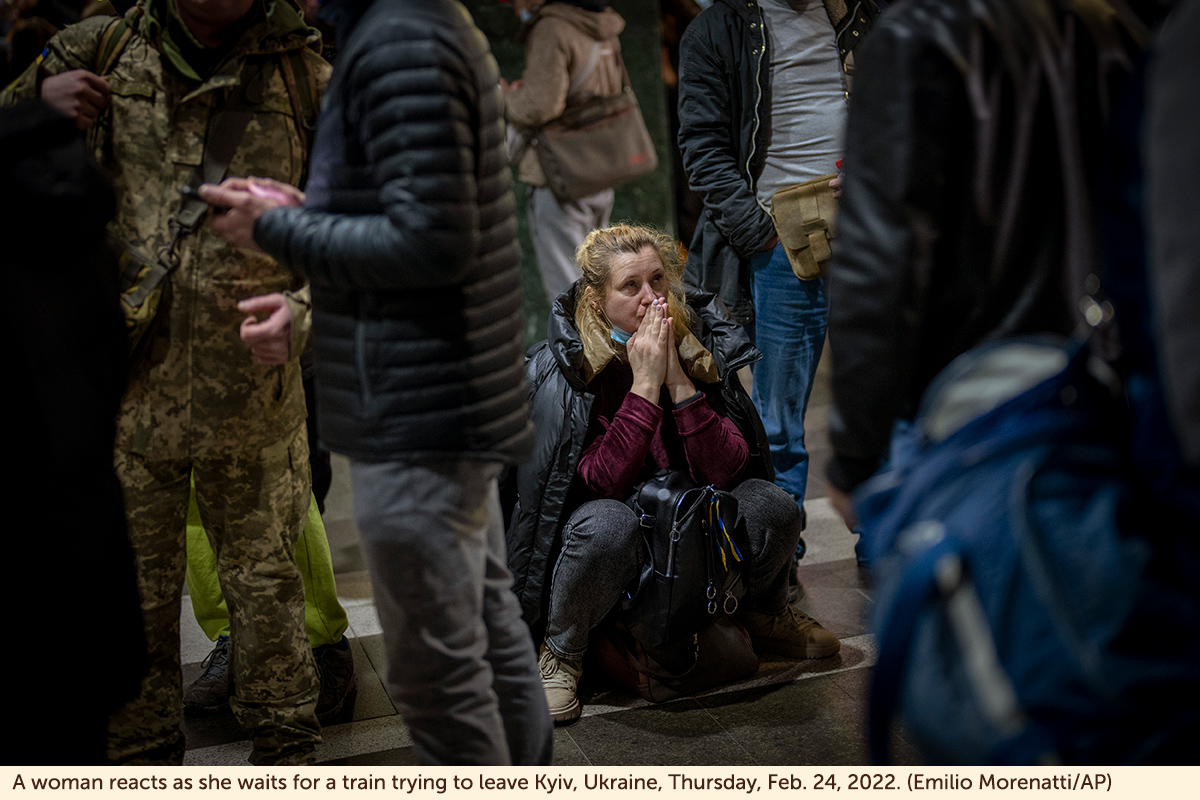 Update: invasion of Ukraine and how we’re responding

Russia has launched a large-scale invasion on Ukraine, where HOPE International first began microfinance operations to serve Ukrainian entrepreneurs and families 25 years ago. Bombings and attacks have been reported across the entire country. We are in daily contact with HOPE Ukraine staff as we consider how we can best serve and respond.

We’re firm believers in the power of prayer, and as supporters of HOPE, the most impactful thing you can do right now is pray—please learn more below to know how you can join us in prayer.

What we have learned: 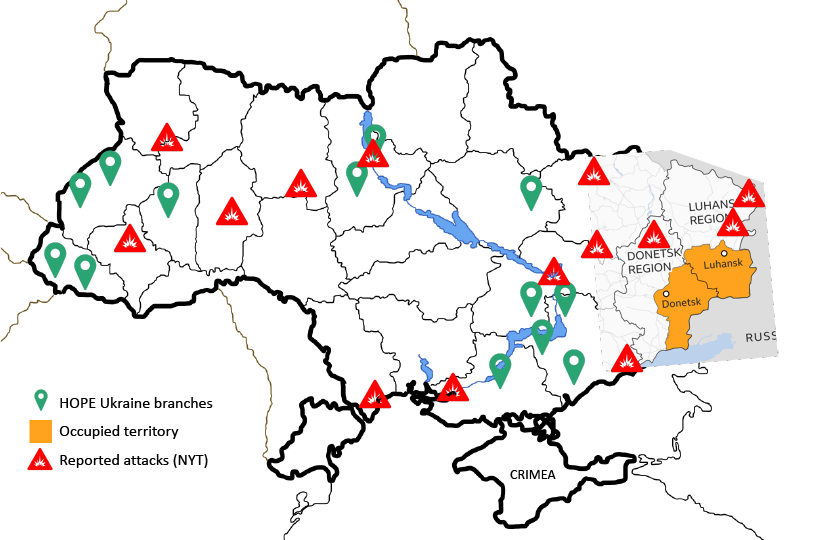 How we are responding:

How you can pray:

Thank you for joining with us in prayer.

You can also uplift Ukraine through this four-minute prayer video.